The first Release Candidate of PHP 5 is finally here! The move from Beta stage to RC stage means that PHP 5 is now feature complete, and is quite stable – stable enough for everyone to start playing with. Note that it is still not recommended for mission-critical use.

Some of the key features of PHP 5 include: 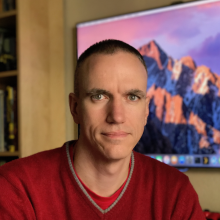